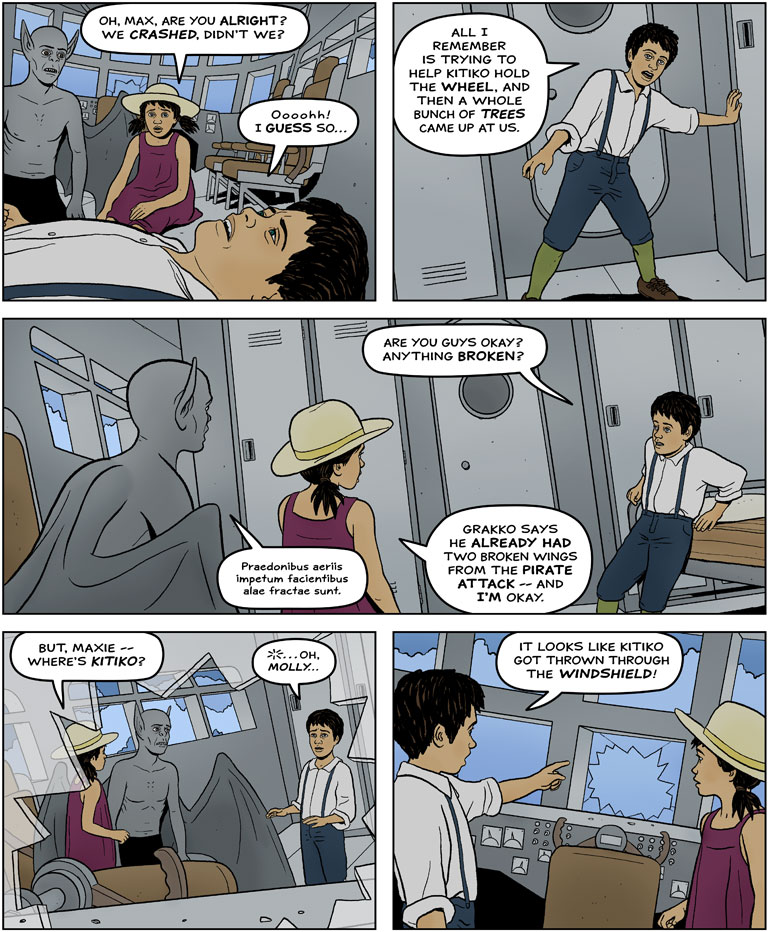 Have a nice weekend
Norder

Fixed! Once again, we have Norder to thank for a superior translation into "Solarian" - thanks Norder!